Macho was very busy with his family,  they were successful almost every weekend.
On the 7th of May At the CACIB in Erfurth/GER, he won an Excellent 1st from the Swedish judge Mrs. Liljevist.
In Wiesental on the special breeds  show on the 14th of May, Mr Krink / CZ judging, he won the best of breed. 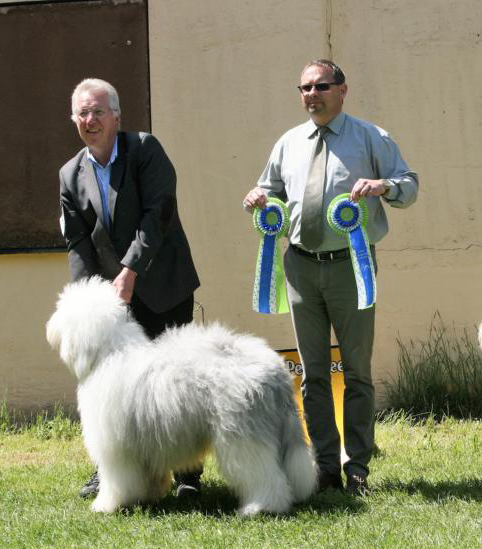 At the Europasigerzuchtschau in Dortmud on may 5ht he ot as well Excellent 1st with CAC in the intermediate Class. Judge Mrs. Wera Hübetntal7Norway 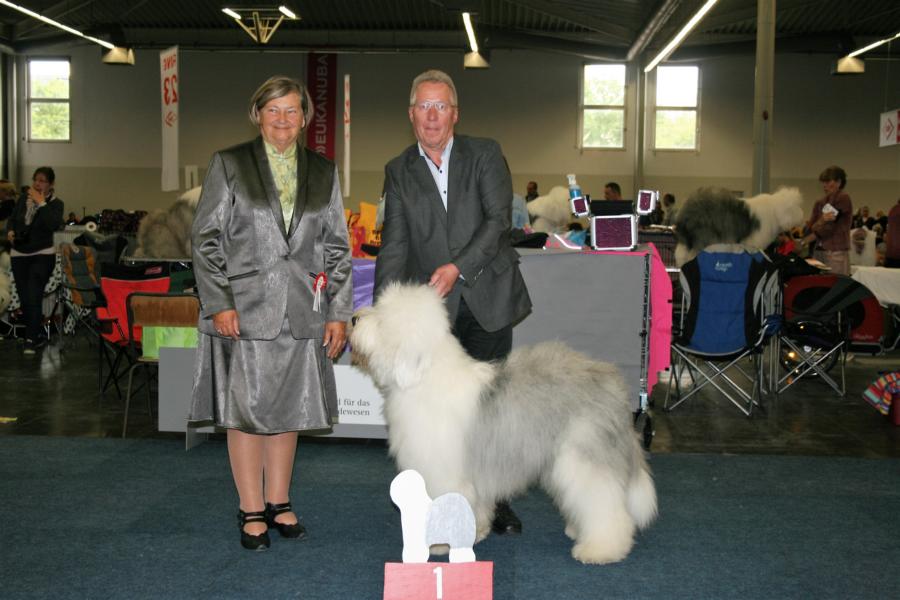 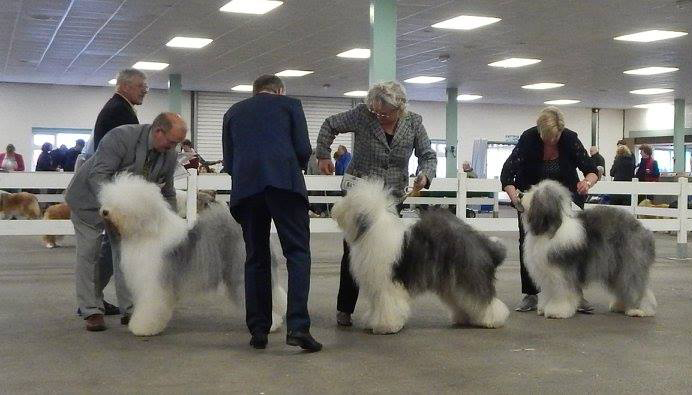 Dortmund Europasieger show– a very sad day for my Norman. Judge Ms Wera Hübental from Norway gave him second place in the champion class and did not even find him worthy enough to become the Res- CACIB, the Res-Best Male. This went to the Open Class. Norman has never been so badly placed at an exhibition in his almost 3 years of life …. 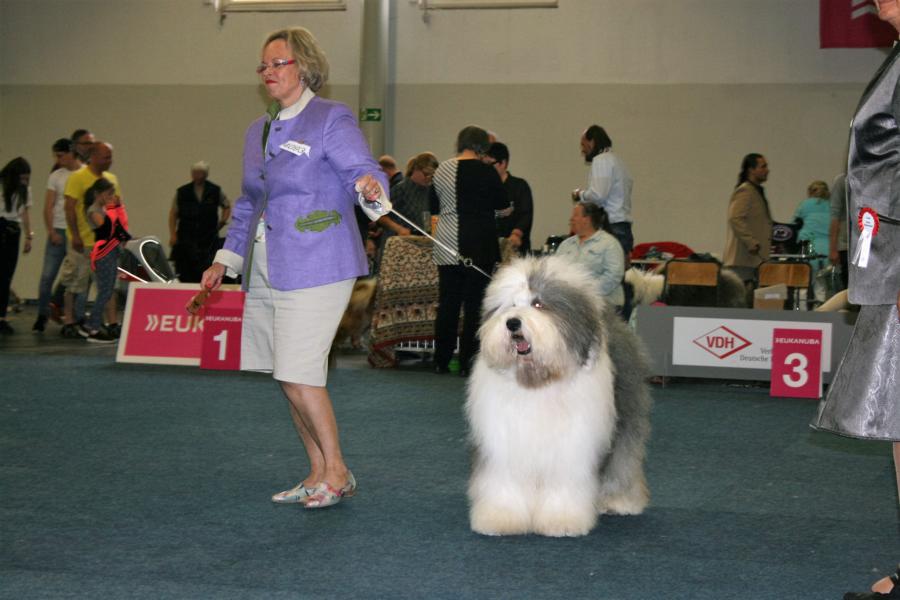 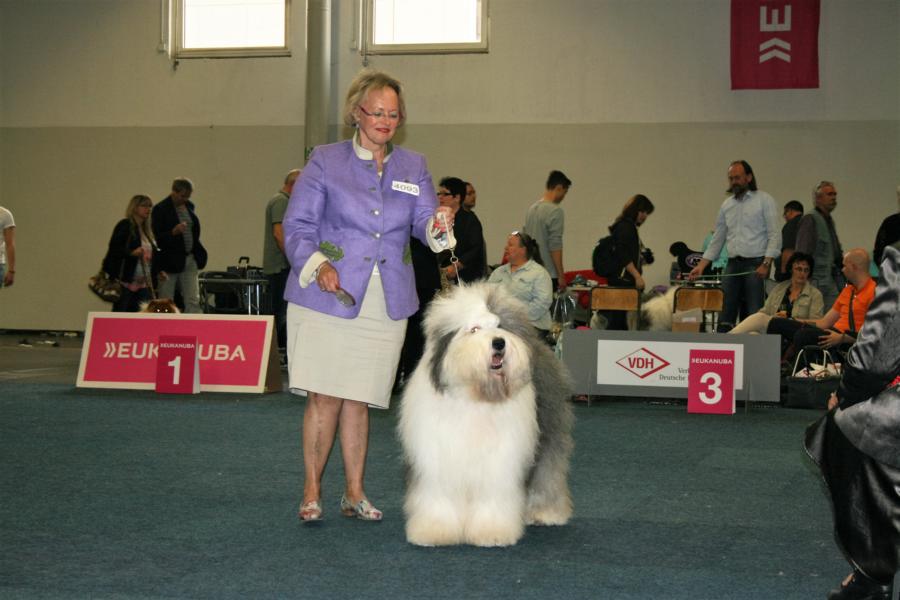 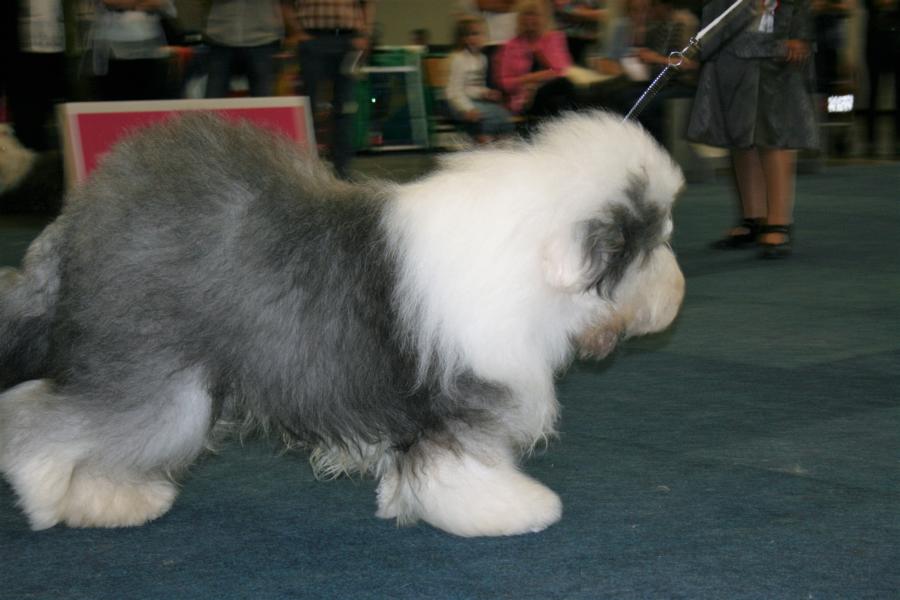 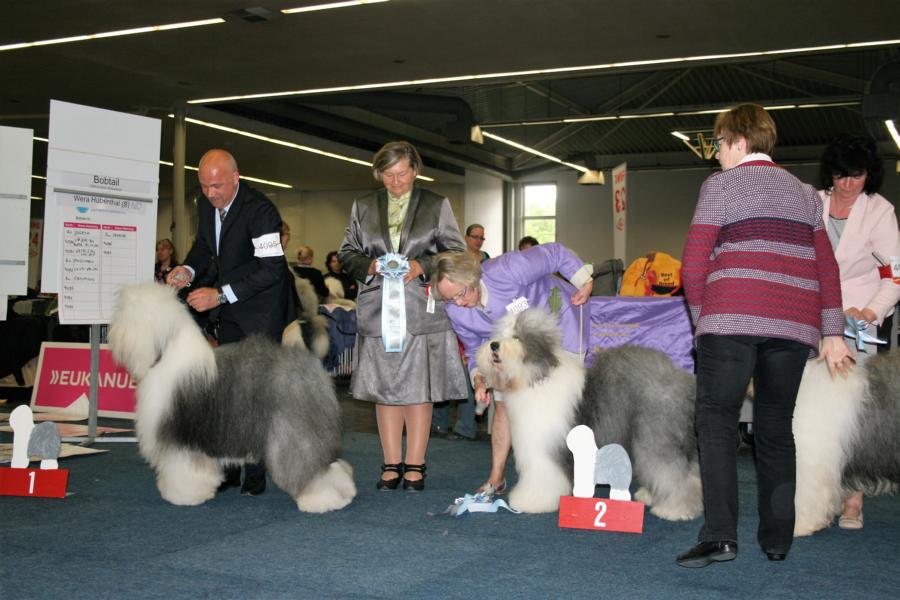 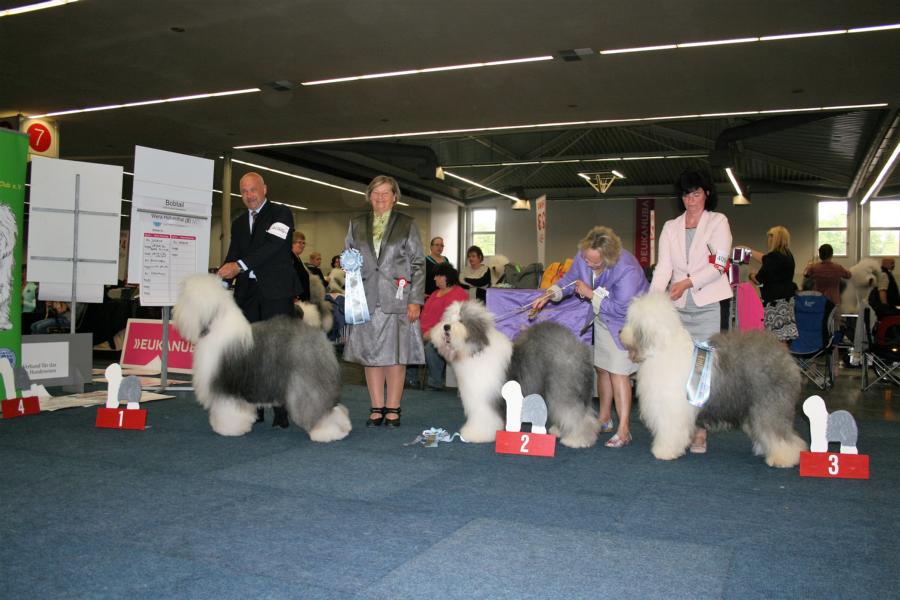 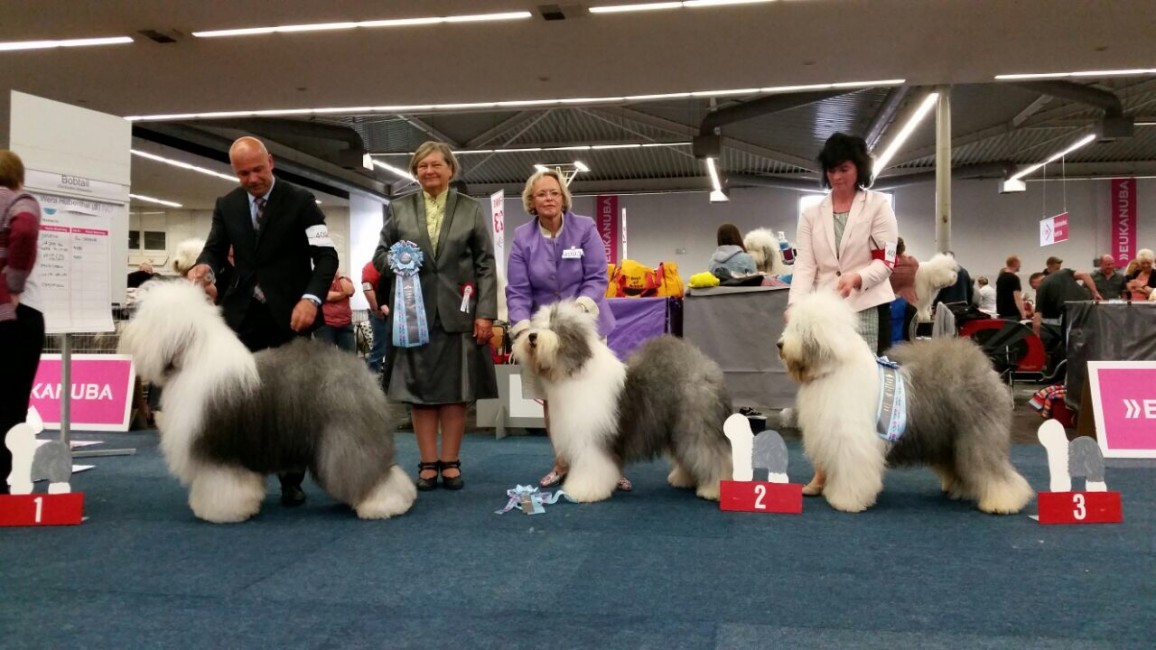