Halloween at the dog school

The Fahorn family are the lucky owners of an “Elbe-Urstromtaler”.

This  little darling was born in May 2019 and is called “Candy”, officially “Sex Sells aus dem Elbe-Urstromtal”. The Fahorn family is on the road a lot with the little girl and have a lot of fun together at the dog school. dressing up on Halloween was announced. Mother Fahorn was dressed like a bobtail and the real bobtail was dressed in a yellow suit. Since this suit was made “Candy” has grown enormously, so that the suit was a bit too small in the meantime. This  could not spoil  the fun they that. 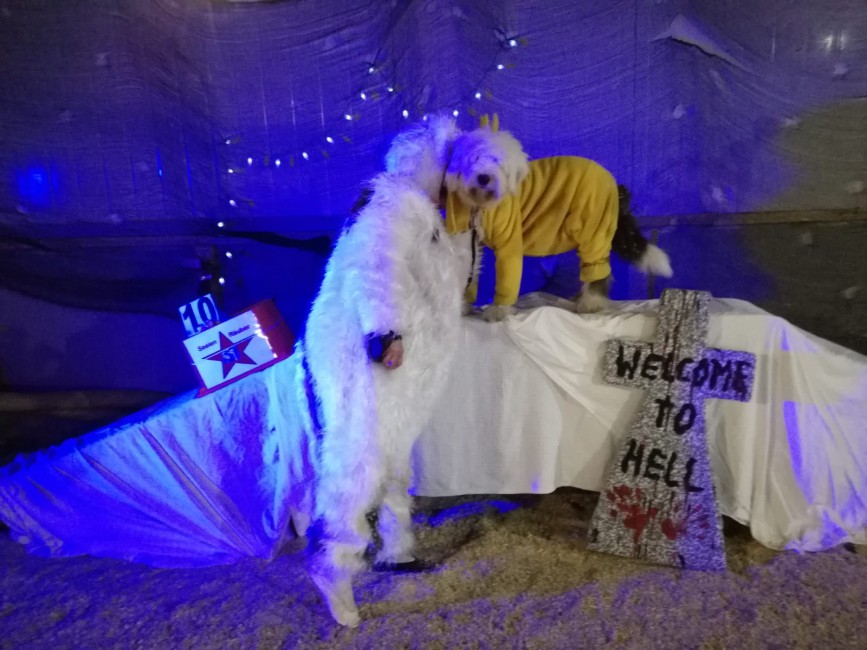 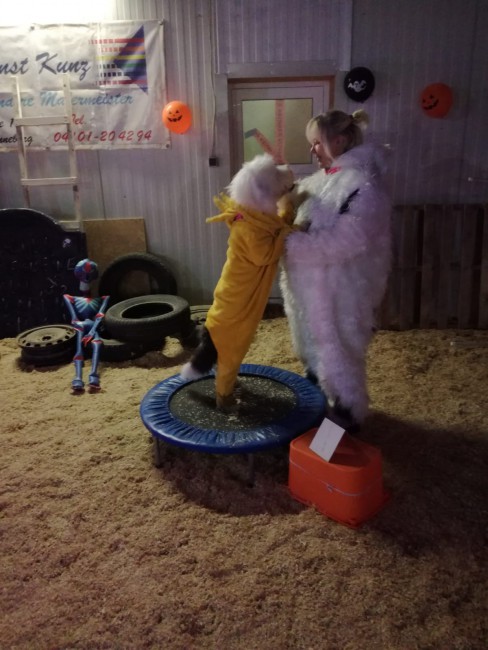 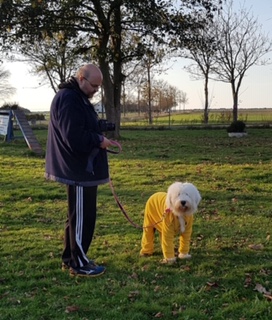 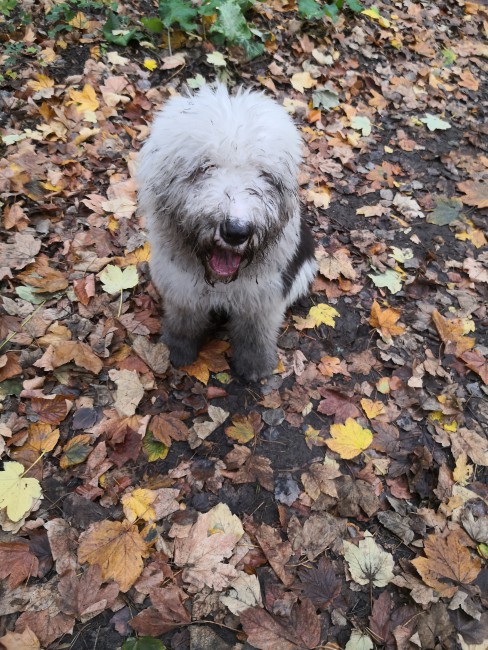 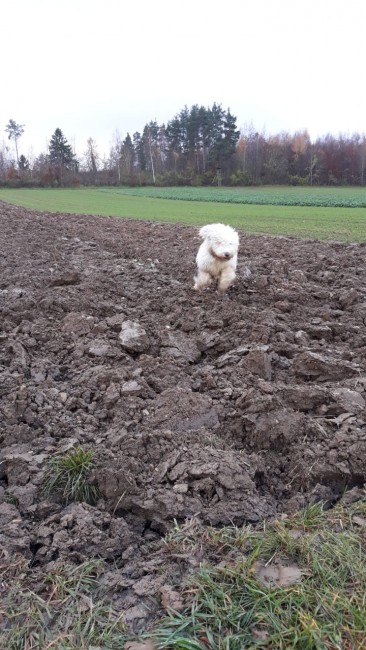 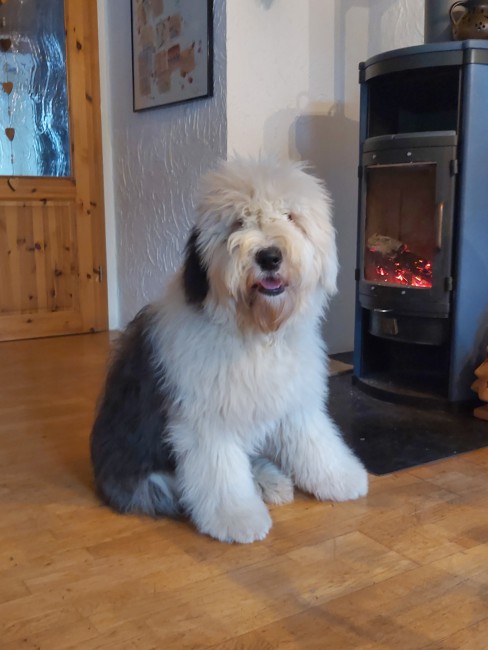