Amilia sent us new photos of Rolfi. Rolfi is the litter brother of our Lilou (NL-Jch. Seejungfrau aus dem  Elbe-Urstromtal)

Owned by Amilia Helin in Sweden 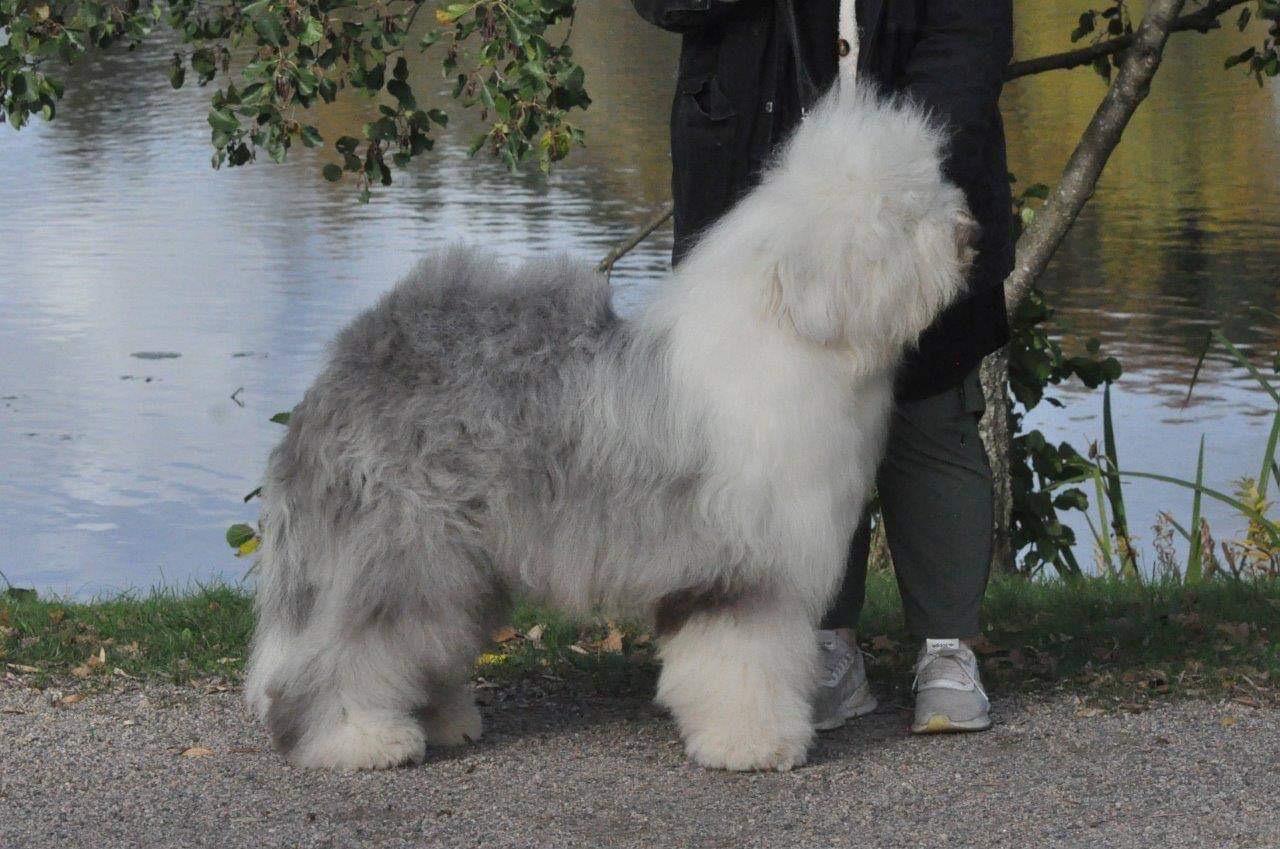 Recently when “Phoebe” Ch. Hightea aus dem  Elbe Urstromtal “died at the age of 12.5 years, I found a photo of her in which she was 15 months old. The owners were Debbie and Martin Palmer in England. 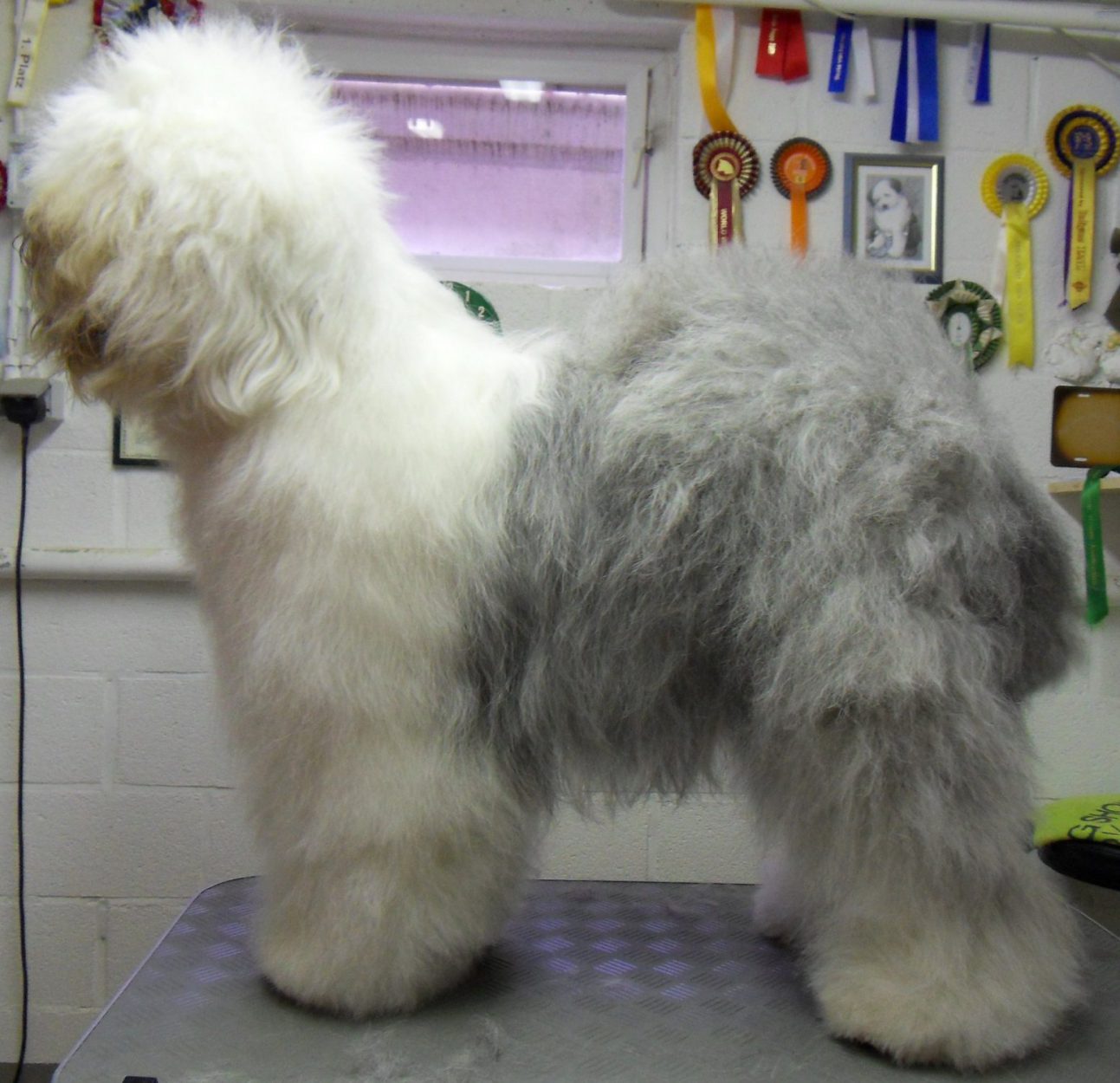 11 years later it is still the same type of Old English Sheepdog that I breed, namely “Lilou” “Seejungfrau aus dem Elbe-Urstromtal” at 13 months. I love this type of OES. 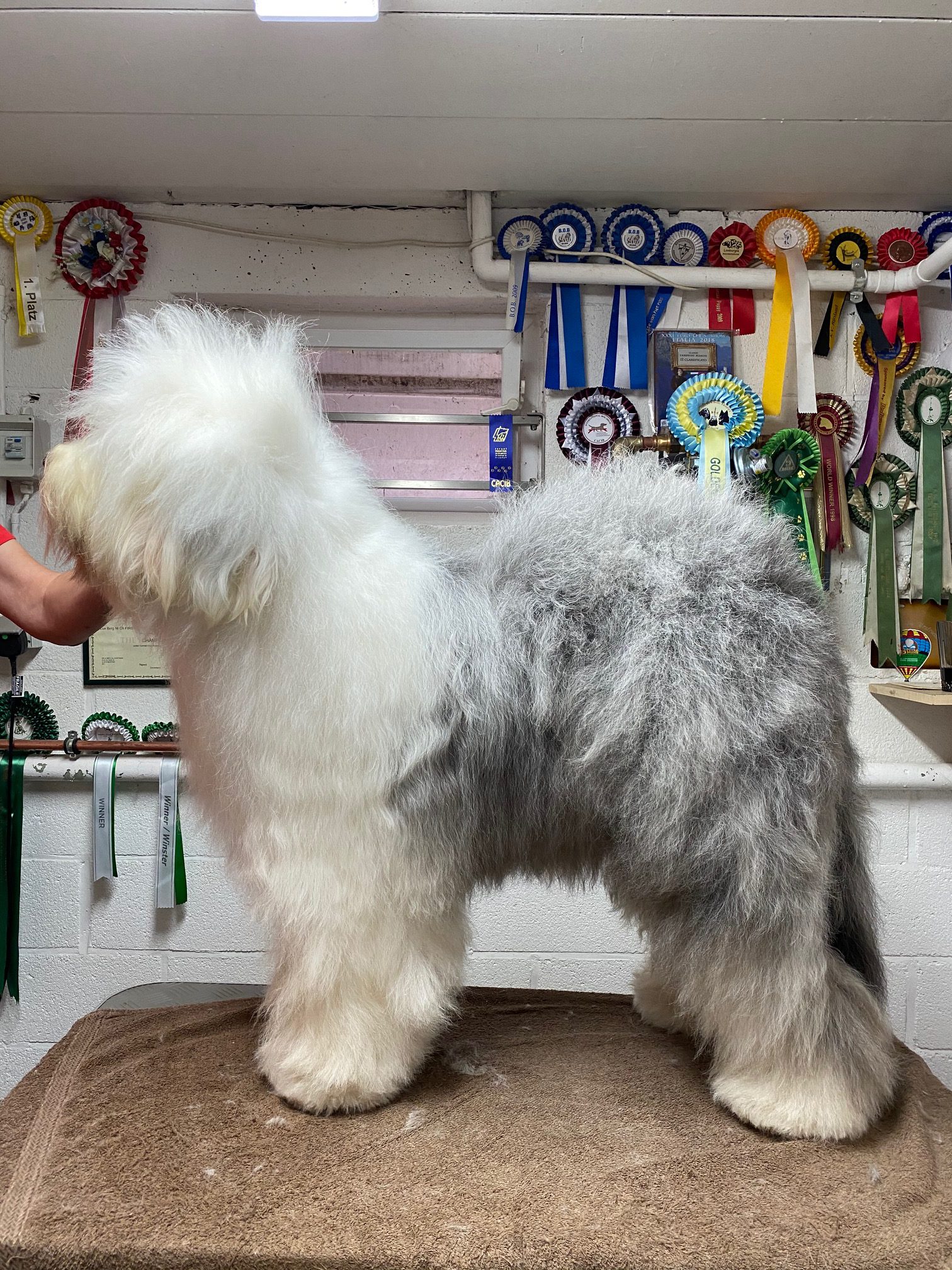