The Show of Bleiswijk has been changed to Rijswijk, in the facinity of The Hague/NL. It is a large complex with lots of obstacles for the participants with benches, Trolleys etc. Not really ideal. The Dane H-E. Pedersen judged the 7 entered OES. In fact we where at the Show just for fun and wanted to have a nice day. First was the case. Willy van Opijnen celebrated her birthday and had invited for coffee and cake. What we would encounter after that can be read on our Bearded Collie page under: http://www.firstprizebears.eu/news/2-days-pragcz-rijswijknl. In 2013, Mr. Pedersen had given “King” the Group at this same Show and therefore we wanted him to judge our “King” one more time. His opinion about “King” had not changed and made him Best Of Breed.

Willy and Ron van Opijnen had eneterd their little “Nola” for both days in the Puppy Class. During both these days she became Best Puppy. “Now I am Xquisit aus dem Elbe-Urstromtal” 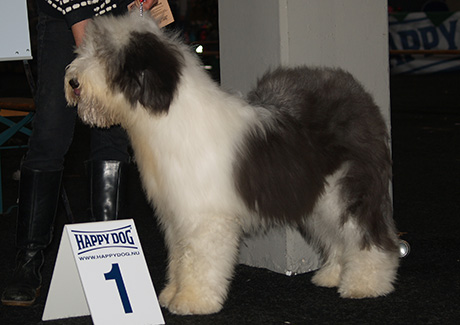 The enjoyable part. Coffee and cake from Willy (standing on the right in the red Jacket). She celebrated her birthday and had invited. 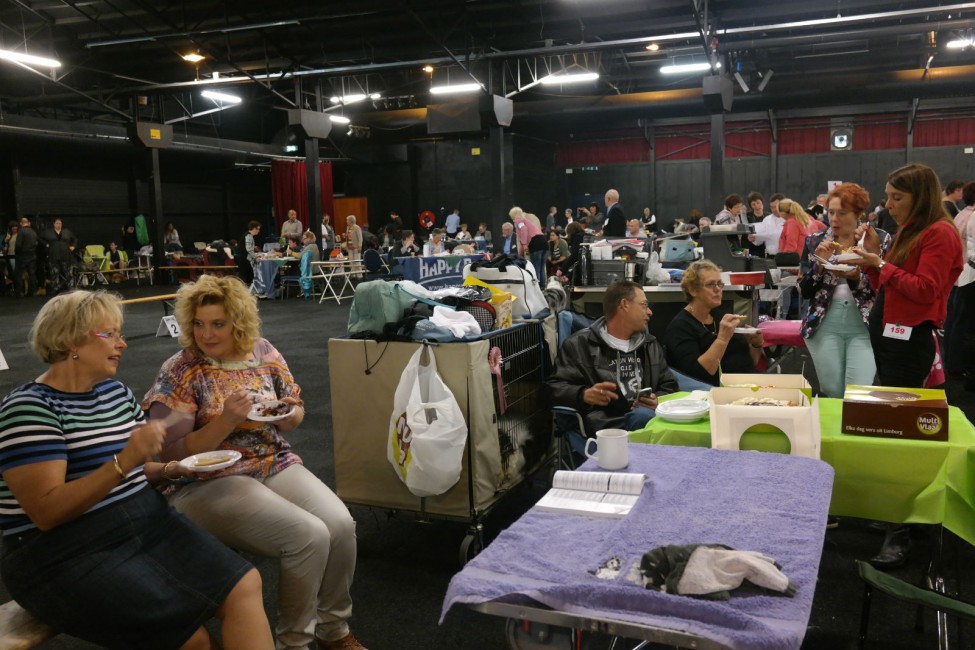 During the Int-Show of Metz/France,  John Kiefer and “Keen on you aus dem Elbe-Urstromtal” received the necessarry CACIB for the International Champion Title. He became Best of Breed under Mr. S. Giannonne/B. 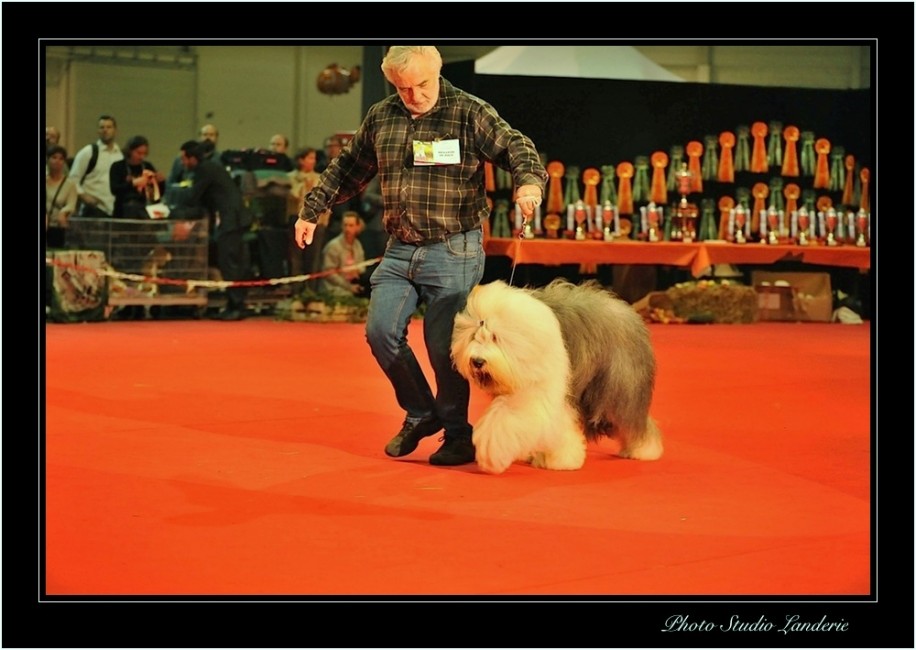