Norman is the best

My beloved Norman is the most successful sire in Germany in 2021. 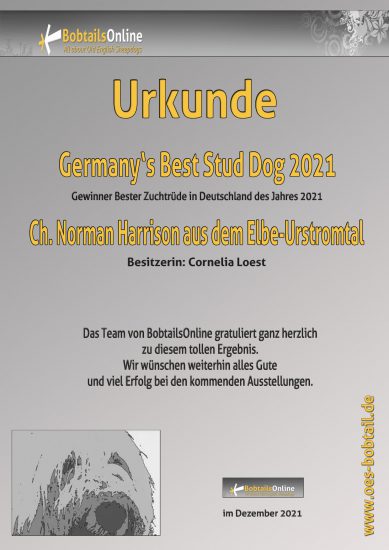 “Norman” has been ignored by other breeders for several years as a stud dog.

This is not clever

I used him myself when it suited me and that was very successful.

His son: Ch. Rock me Amadeus 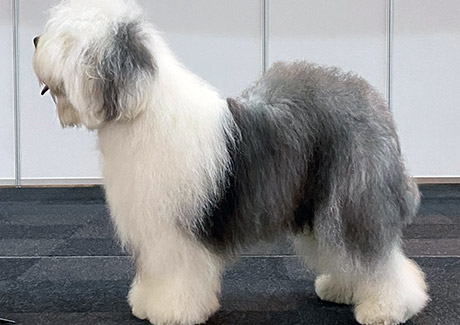 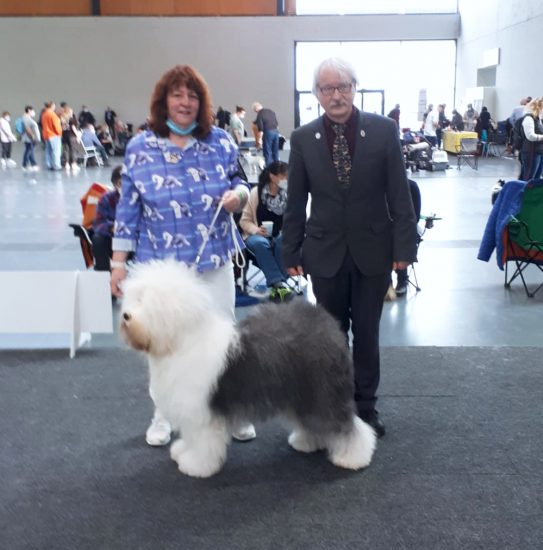 and the 16monts old  “Tannhäuser”

Many thanks to the owners Ms. Eva Turala-Pütz, Ms. Martina Weissmann and Mr. Kai-Uwe Grimm, for contributing to this.