Actually, in non-Corona times, May is equipped with many exhibitions. Now we were overjoyed that a show was organised  in Hamburg Rahlstedt/germany. On may 16th, the Club of britisch Herdingdogs held a specialshow.  Everything Corona safe. Every exhibitor had to show a negative quick test. It was on the grounds of the Greyhound Racing Club. Ingenious,  but only in dry weather. Great gastronomy organised from the owners of the racingcourse. It was 9 o’clock in the morning and it was pouring rain ….. just terrible for the 6 entered  OES.  At 10 o’clock when the judging started it was dry with a very little sunshine. As an old show stunner, you are prepared for anything.

The judge was Mrs. E. Stotouth from Germany.

and  “Ch. Seejungfrau aus dem Elbe-Urstromtal” got her first card for the title in Germany.


waiting at the entrance to the race site at 8 a.m. 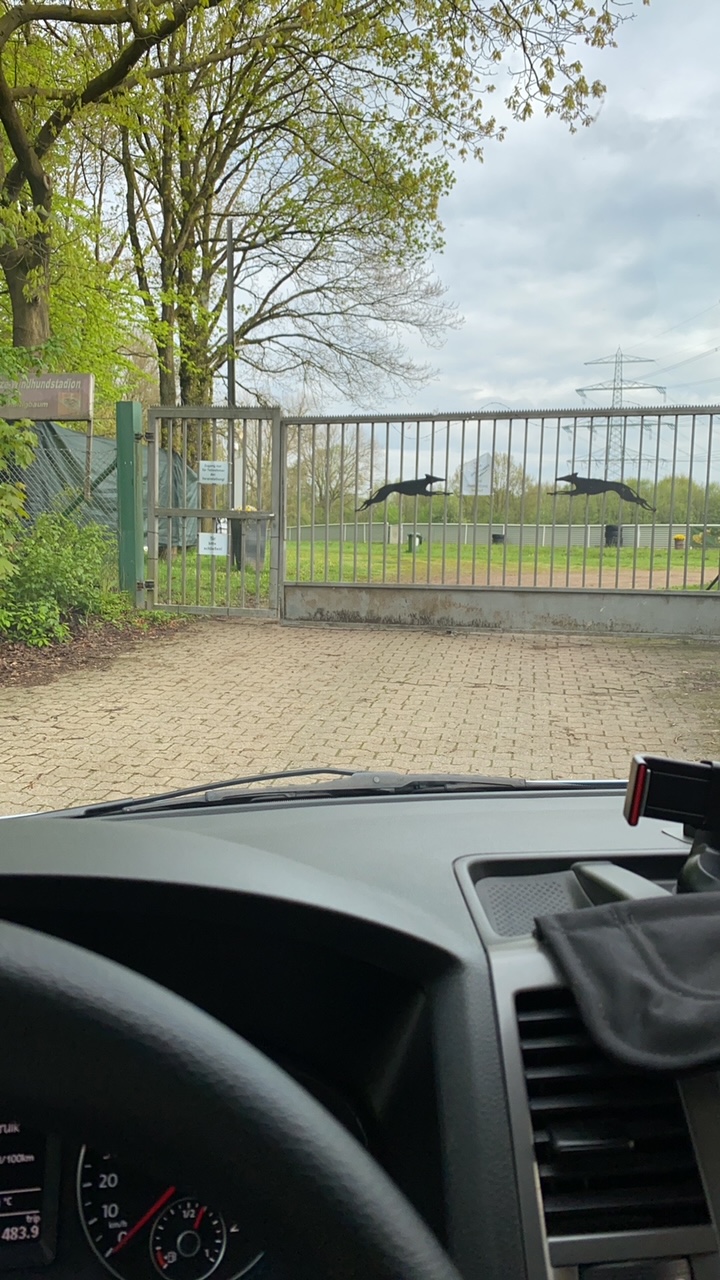 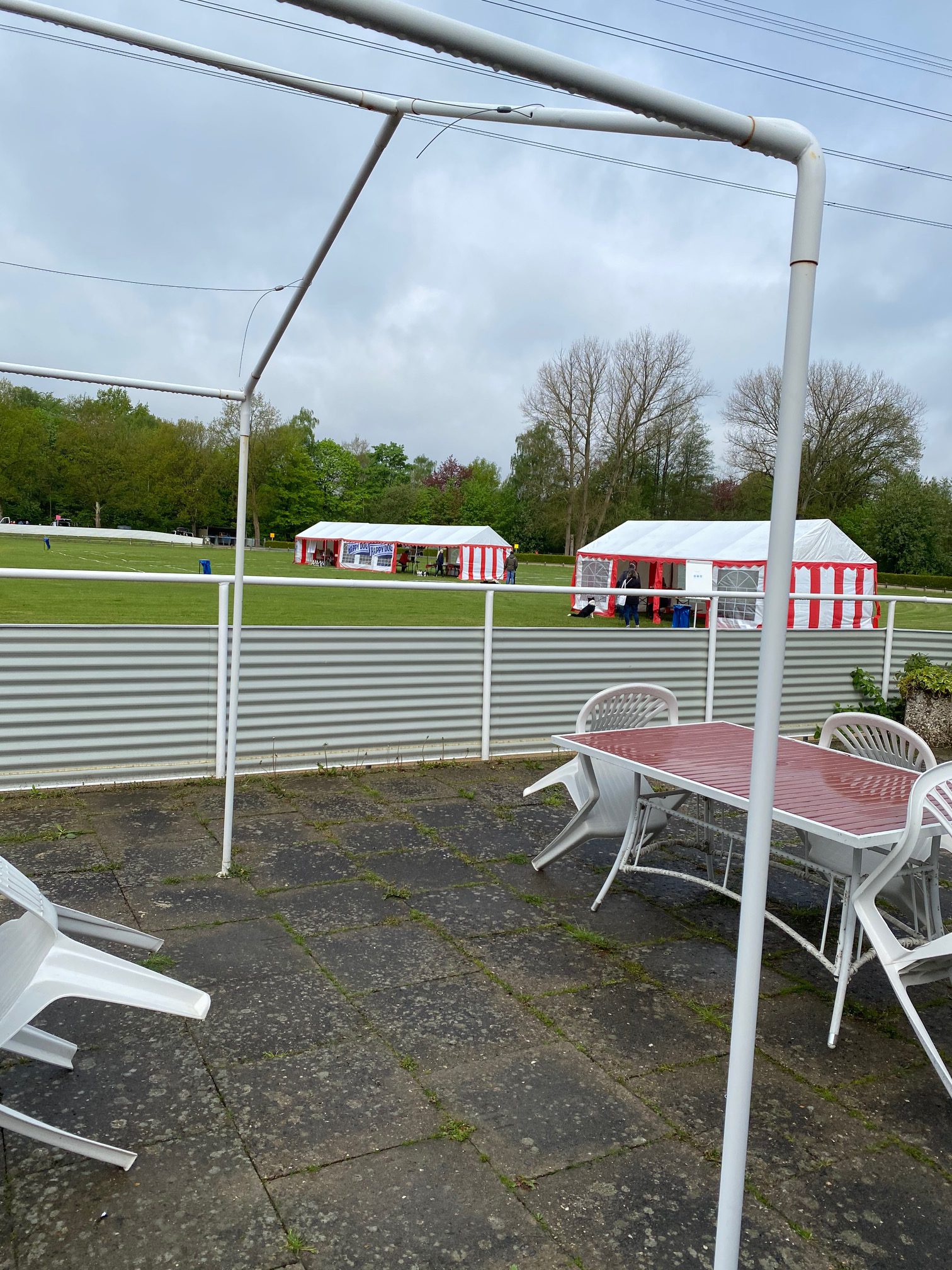 Safe against the rain .. 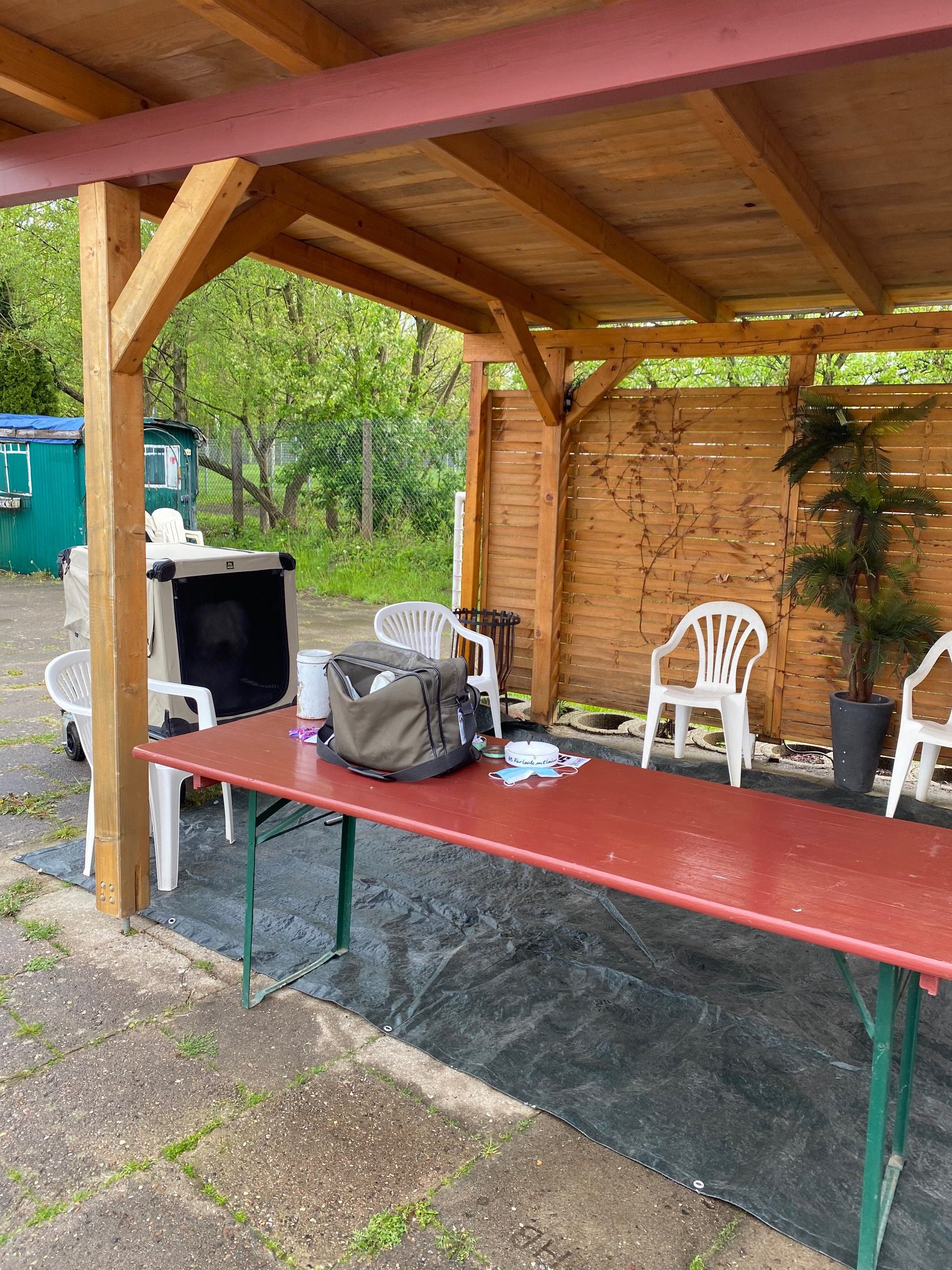 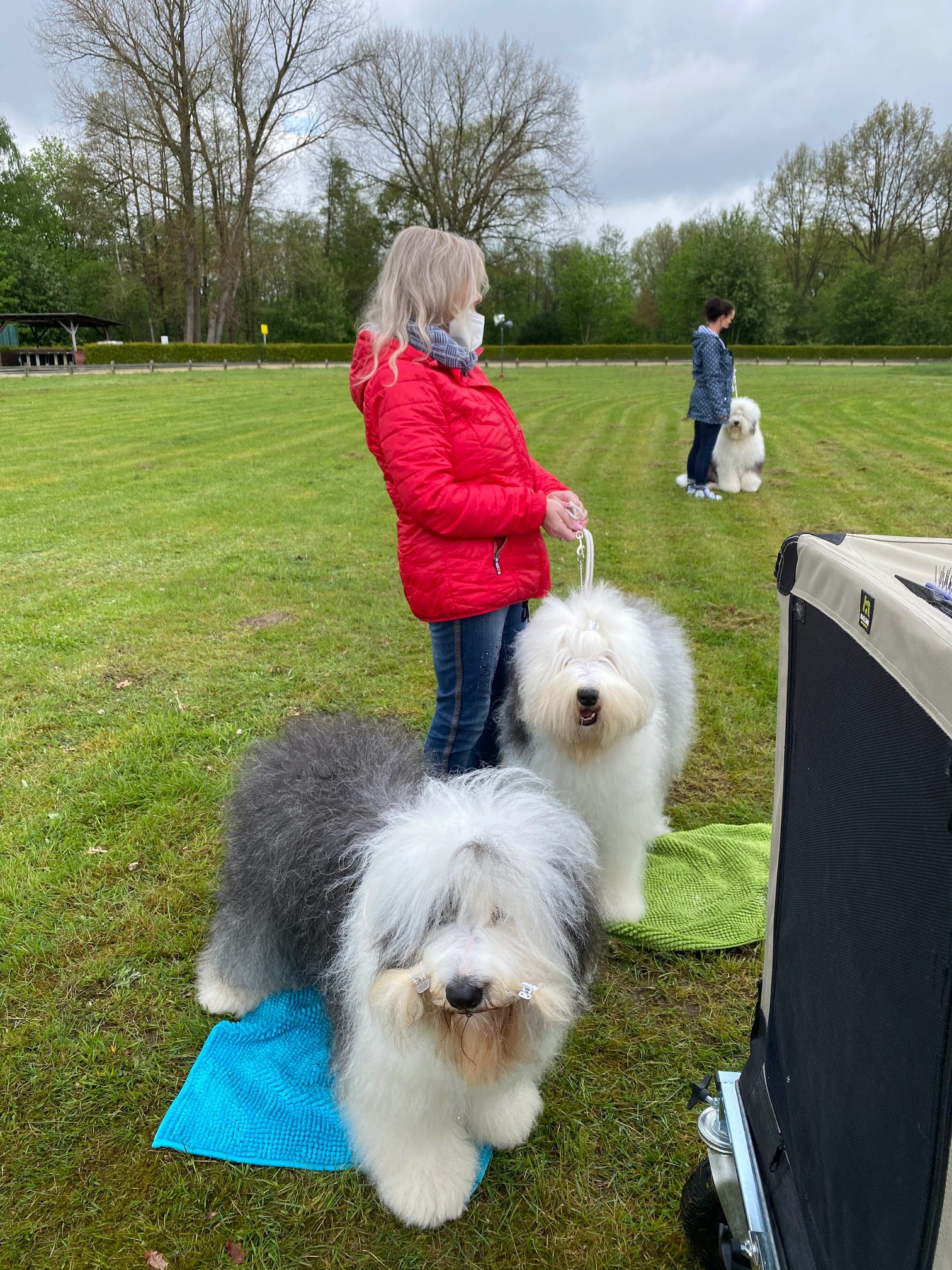 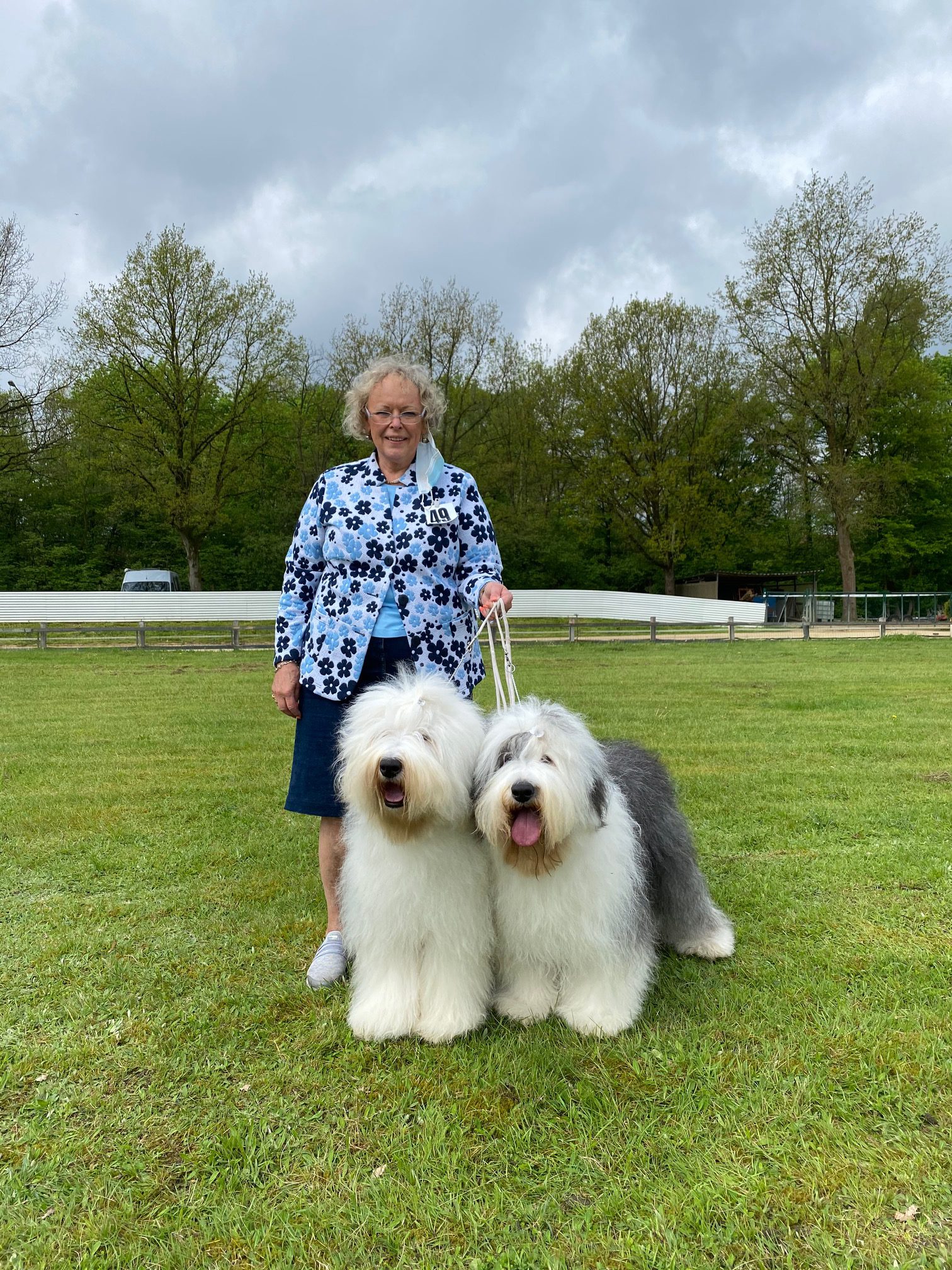 Best of the breed, the male and my beautiful “Sonja” best female

On Saturday we stayed in Hittfeld/Germany. That is in Lower Saxony and it was allowed there to be in a Hotel without any test for Corona.. I lived around the corner in Ramelsloh until 1988. On 7-4-1978 I married in Hittfeld my first husband Rainer Abicht in the picturesque stone church on the hill in the village. At that time, around 15 bobtails were waiting for us in an honor trellis after the ceremony. There’s a photo of it somewhere. 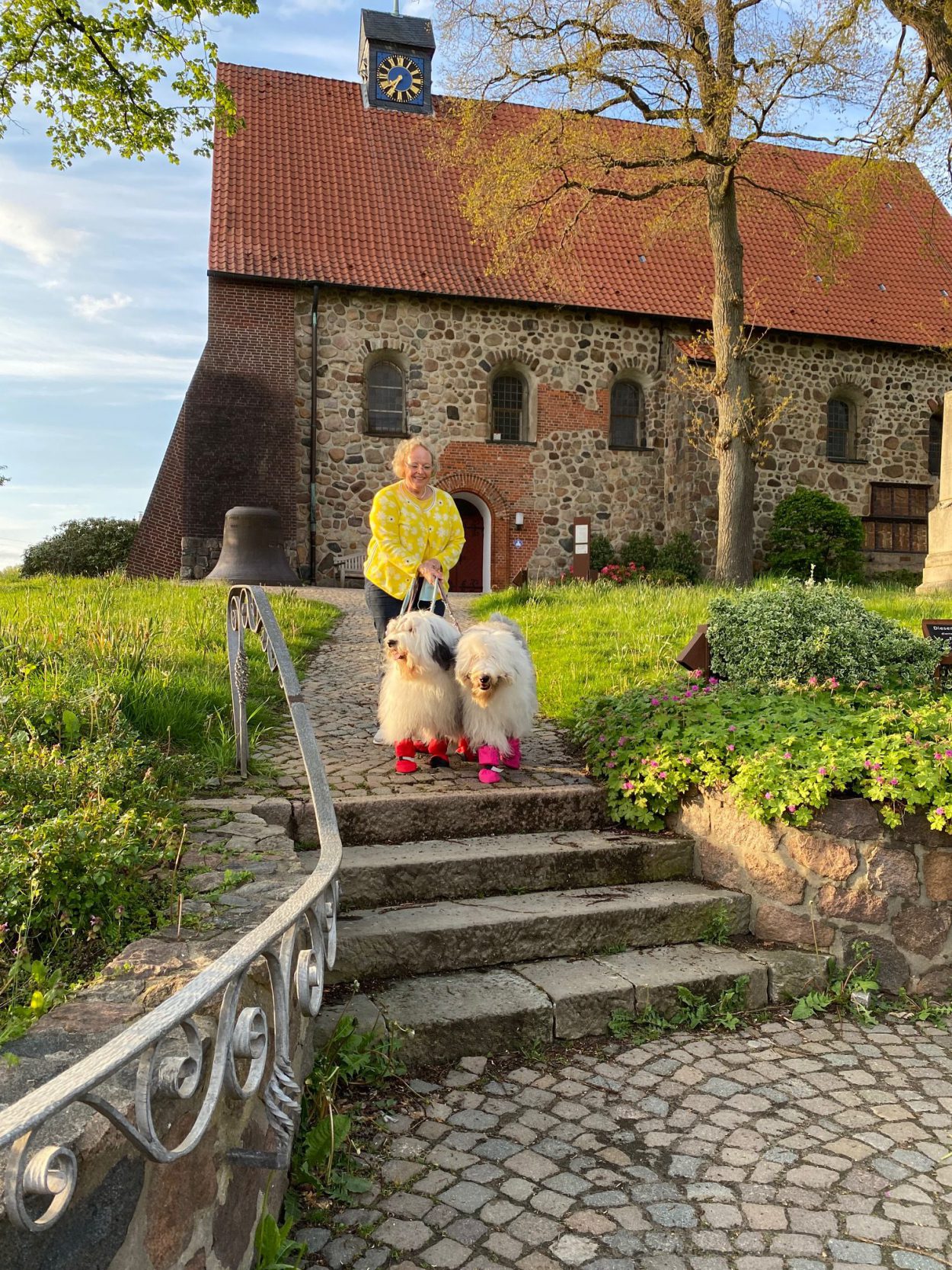