We have breaks with our 3 girls. Only in mid-February will Sonja be back in the ring. The rest can rest.

But Debbie, Martin and Otto were out in England. On January 9th, 2020 at the show in Boston / GB “Red Devil from the Elbe-Urstromtal” was 1st in the postgraduate class.

On 13.1.20 judge Mrs. Jenny Joice / GB at the East Anglian Club show. Here Otto was 2nd in the postgraduate class. 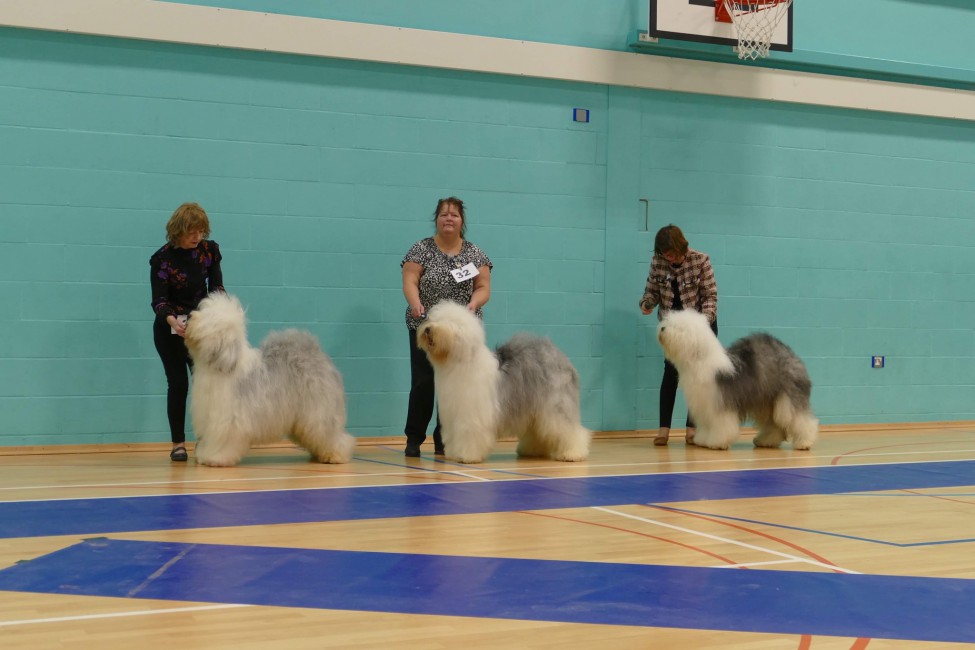 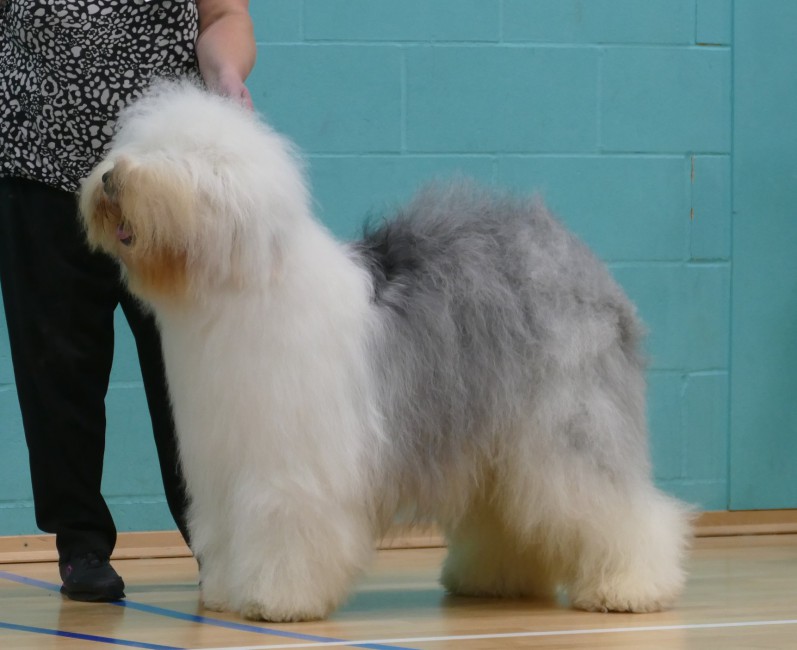 On January 13th were Martin and Denisa at the int show in Brno / CZ. Here “Q’Mona Lisa from the Elbe-Urstromtal” won the CAC and thus fulfilled all conditions for the Czech champion. 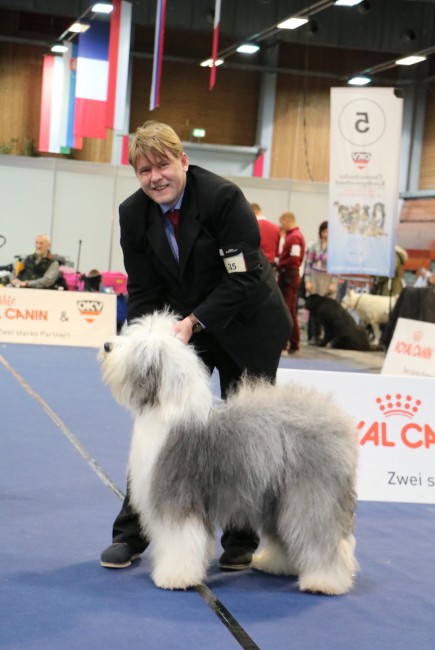 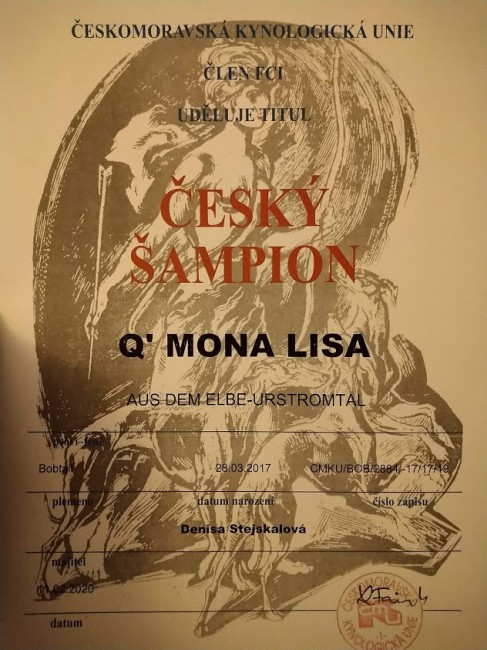 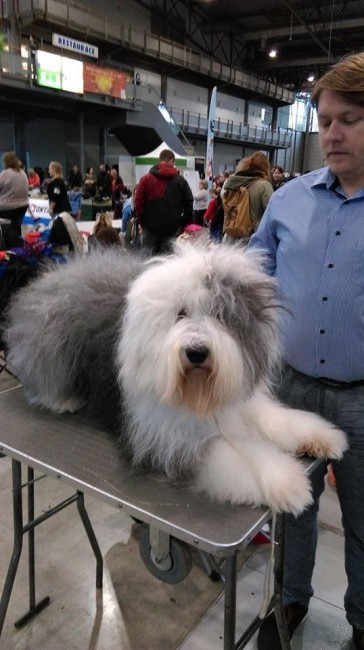 “Otto” was on the move again. This time in Manchester / GB, judge Mrs. Michaela Hall is a breed specialist. Otto was in his class with a lot of competition. There were 8 males registered in the postgraduate class, 6 of them present. He took 1st place and was  in the selection for the  Res-CC . GREAT 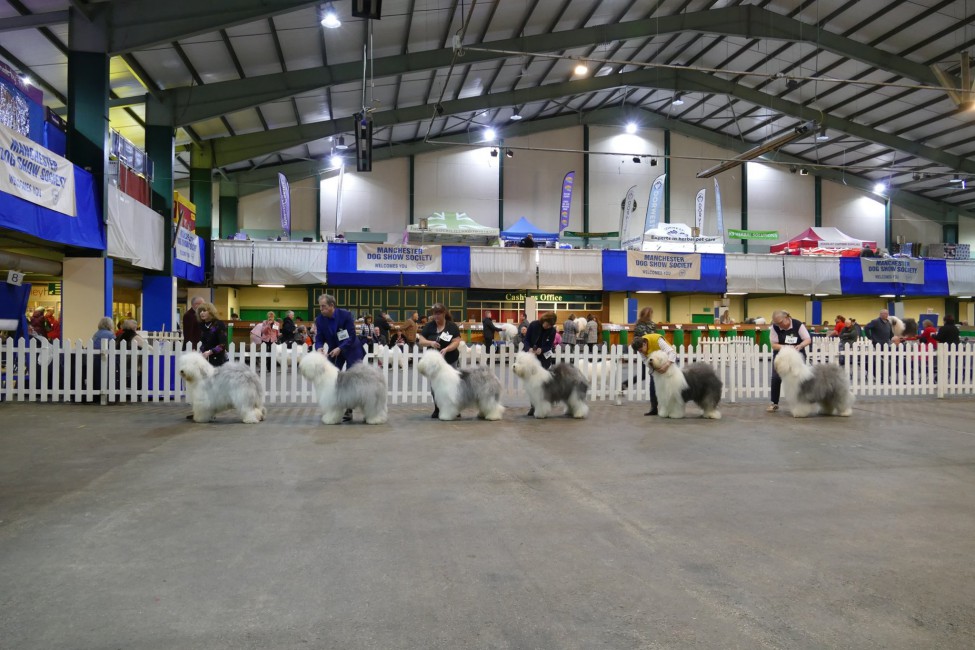 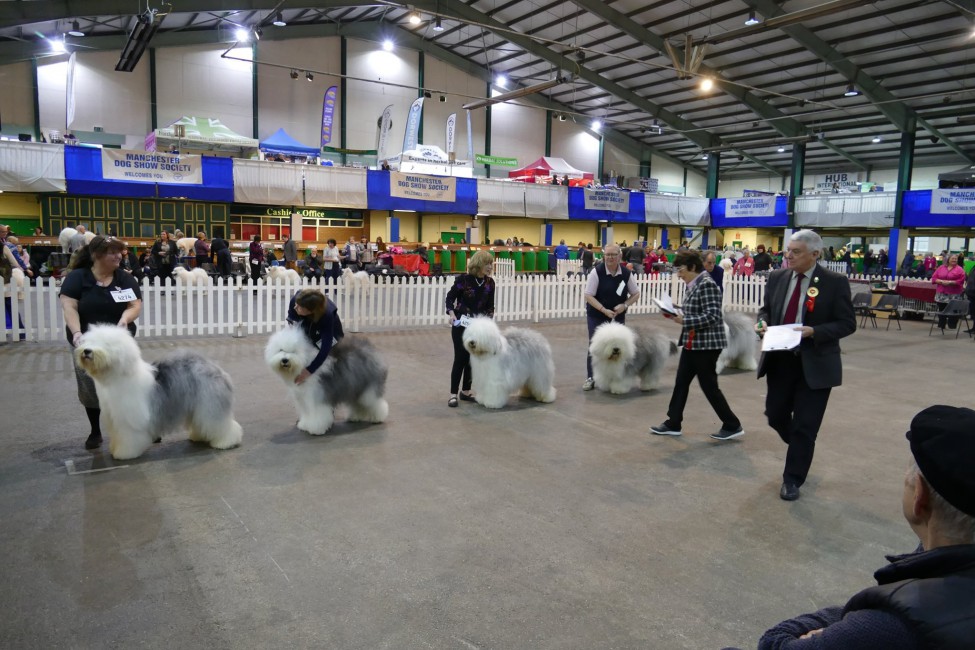 Mrs. Weissmann was with her “Ziwa” at the 2-day Show of the German OES Club (DOESC) in Bornhagen / GER. On Saturday, Mrs. B. Nölke, a German judge, and found that “Ziwa” was only good for a 2nd place. But at the Clubshow on Sunday 19-01-20 judged the famous norwegian / American Mrs. Diane Anderson and was completely affected by “Sexygirl aus dem Elbe-Urstromtal” and put her on the first Place with a very promising and Best Puppy.
Sexygirl with the judge Mrs. Anderson. and her proud owner Mrs. Weissmann. In the 2nd place the puppy that the day before von. 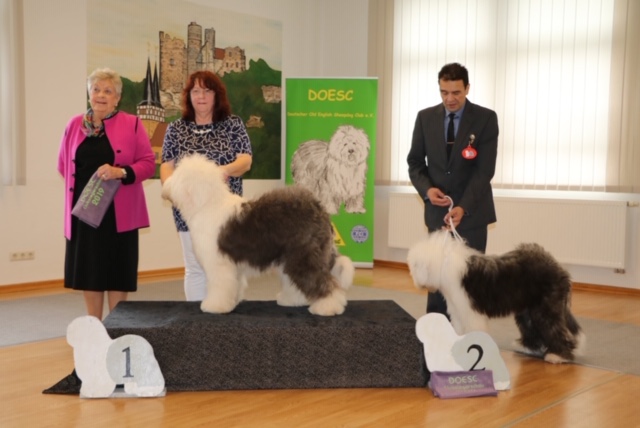 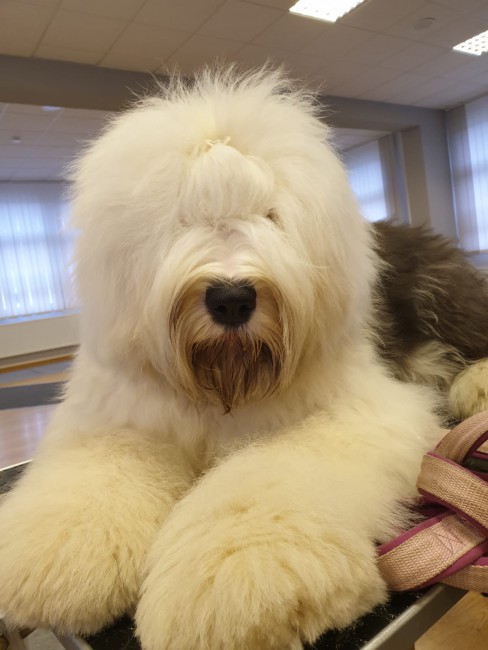 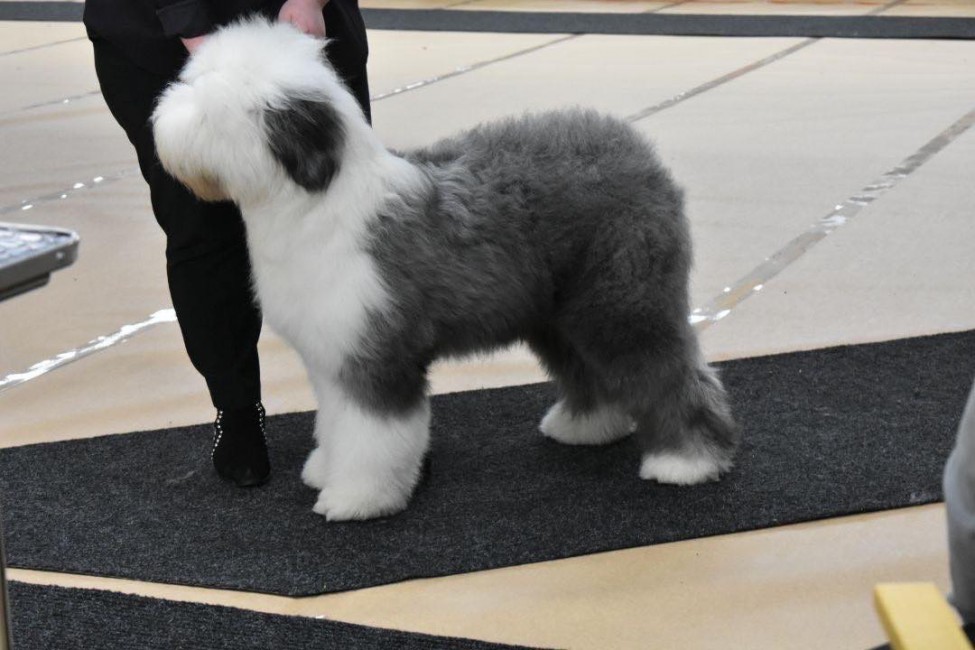